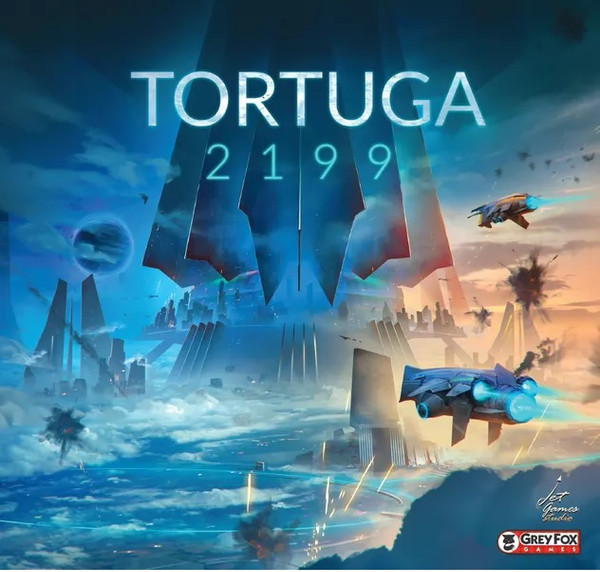 Tortuga 2199 is a deck-building, exploration and area control game where players are captains of a pirate space ship, looking to recruit the disunited pirate clans to their cause.

You and your opponents are all trying to become the most powerful and influential pirate captain in Tortuga 2199! It's up to you to unite the anarchistic clans and sectors under your rule before another pirate beats you to it.

Along the way, you'll upgrade your ship and hire new scurvy dogs to your crew. You'll fight horrific space beasts to show your worth and board other captain's ships for plunder and glory!

As your successes mount, your influence over this lawless area of space will grow, until you, or one of the other space pirates claim victory. Become the Pirate Lord of Tortuga 2199!

MSRP:
Was:
Now: $46.99
-OUT OF STOCK- please contact us about ordering this item

Backgammon 19" Flowered with Chess Back