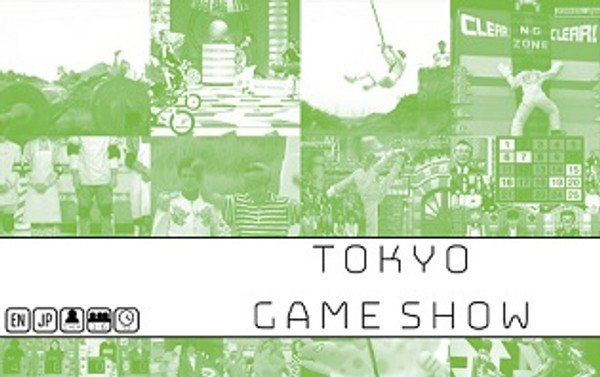 Inspired by the extraordinarily entertaining and popular Japenese reality television genre, TOKYO GAME SHOW gives players the opportunity to put on a colorful wristband and appear in their very own game show.

One player takes on the role of the host, who chooses 5 games to play from a multitude of 63 options in 11 categories. Contestants will have their skills of dexterity, knowledge, wit, rhyming, animal impersonation, and even ability-to-carry-disks-with-pinky-fingers put to the test!

The TOKYO SERIES is driven by an exploration of combinable mechanics between games from across the collection, and in GAME SHOW entire games from the series can be used as in-game challenges.

MSRP:
Was:
Now: $72.99
-OUT OF STOCK- please contact us about ordering this item